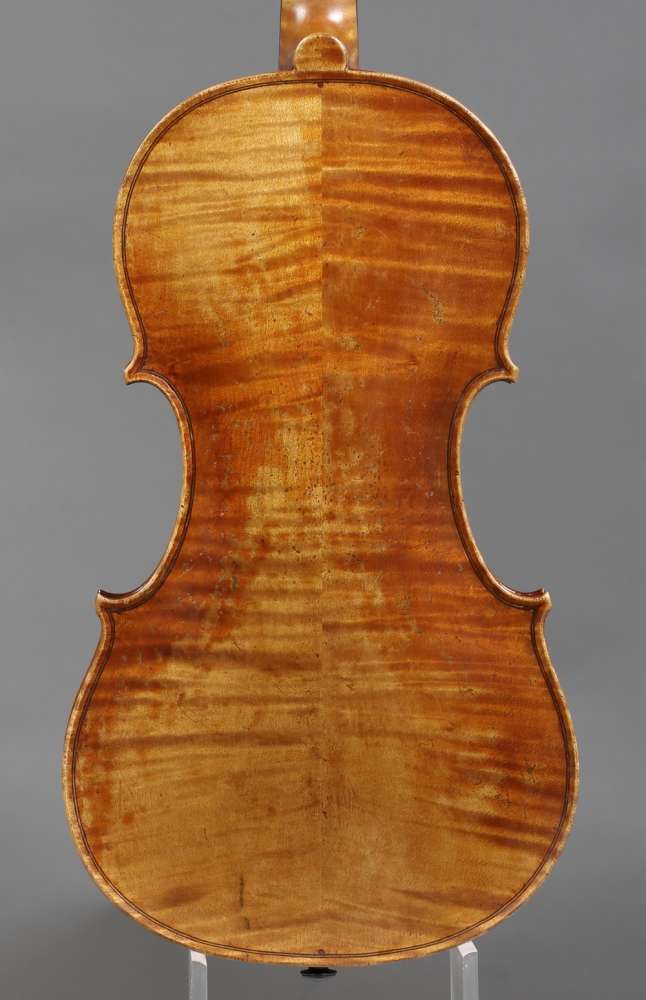 Felix Krafft began his violinmaking apprenticeship in 1989 in Gubbio, in the province of Umbria, Italy. He finished three years later with the diploma “Maestro Liutaio”. Following that he worked in a masters shop in Berlin for 6 years, prior to obtaining his German title Master Violin Maker in 1998. In 1999 he opened his own premises in Berlin.

His main interest is in making new instruments. Acoustically and aesthetically the old masters are exemplary. Mr. Krafft bases the models and patterns for his creations on instruments that have proven successful in concert use over hundreds of years. In close exchange and contact with both musicians and colleagues the acoustic and aesthetic ideal is being constantly refined and developed. 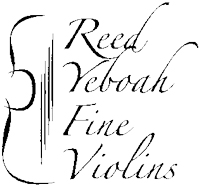 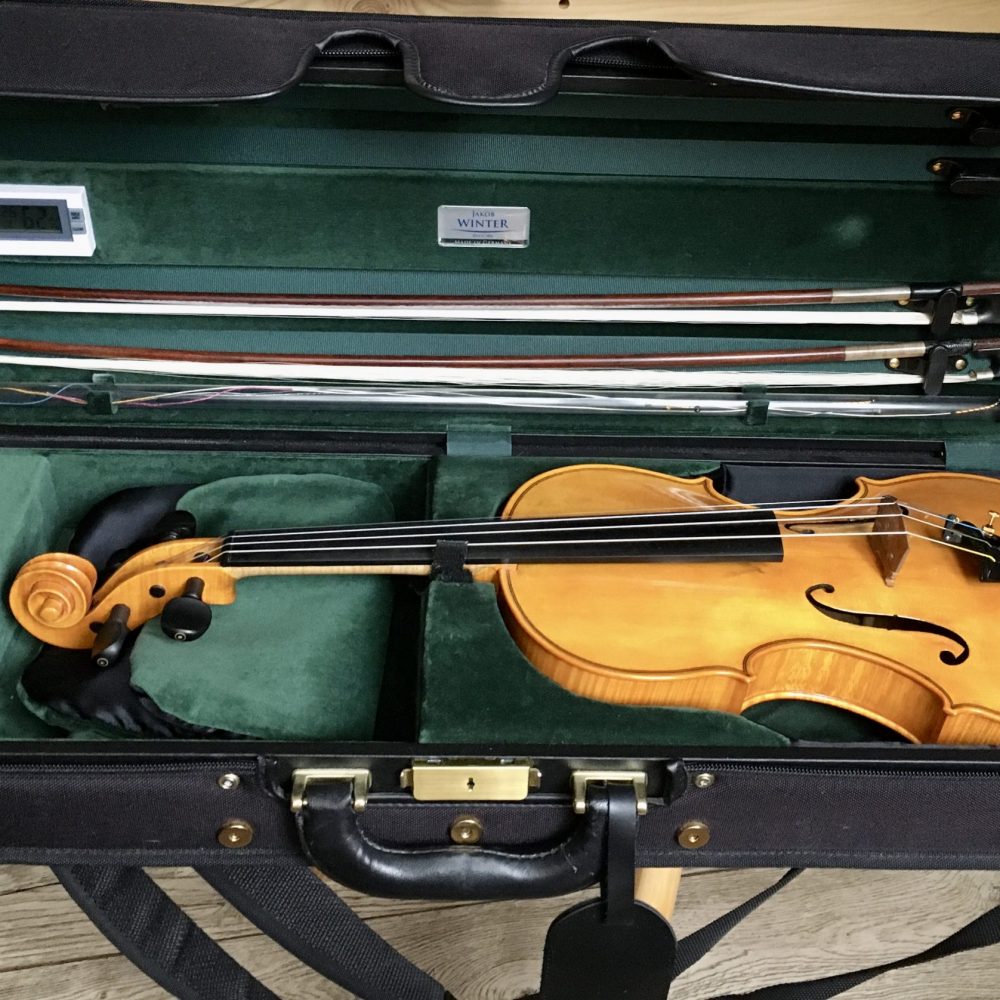 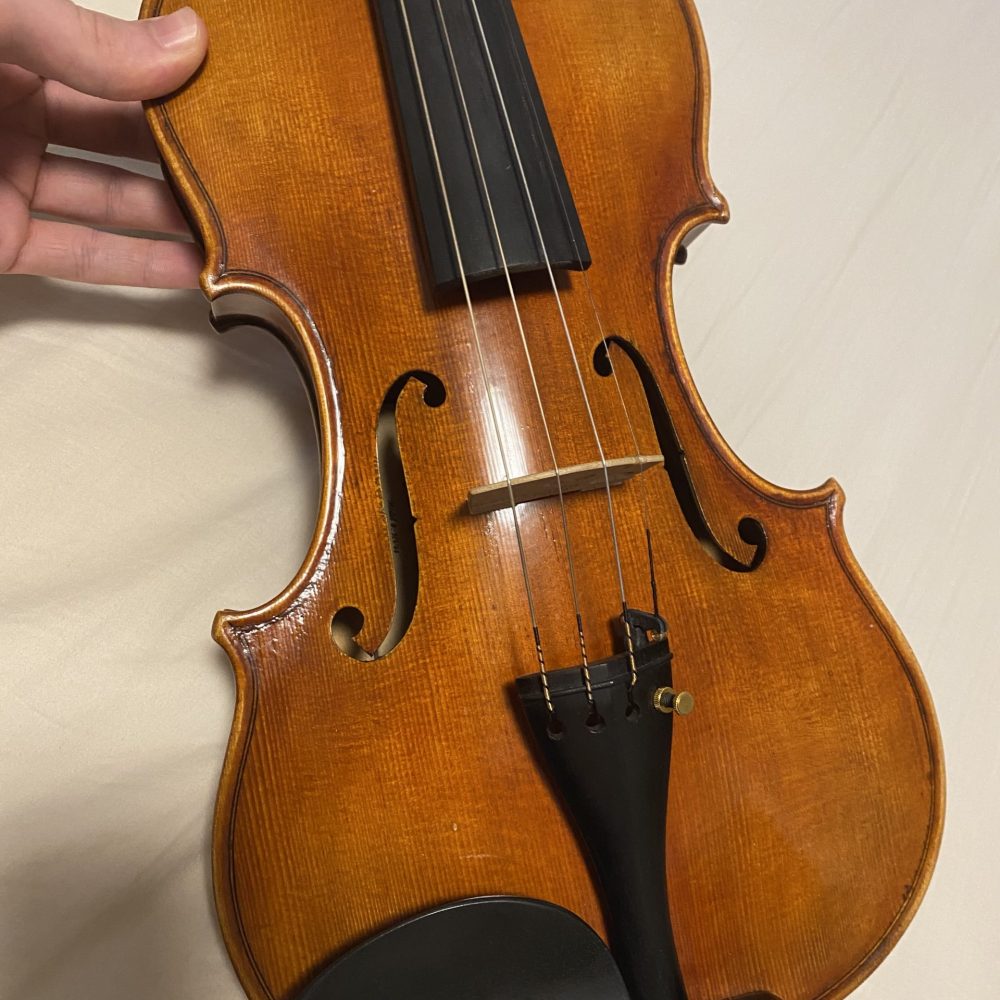 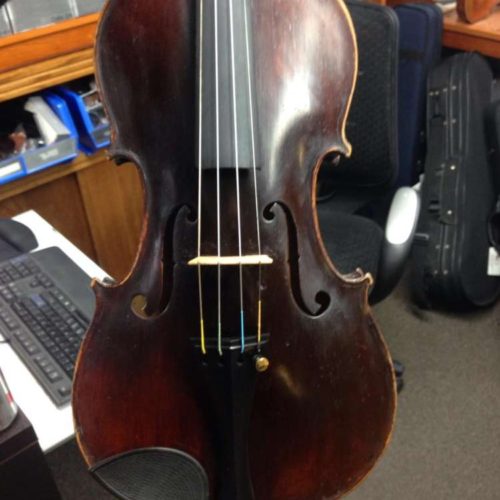 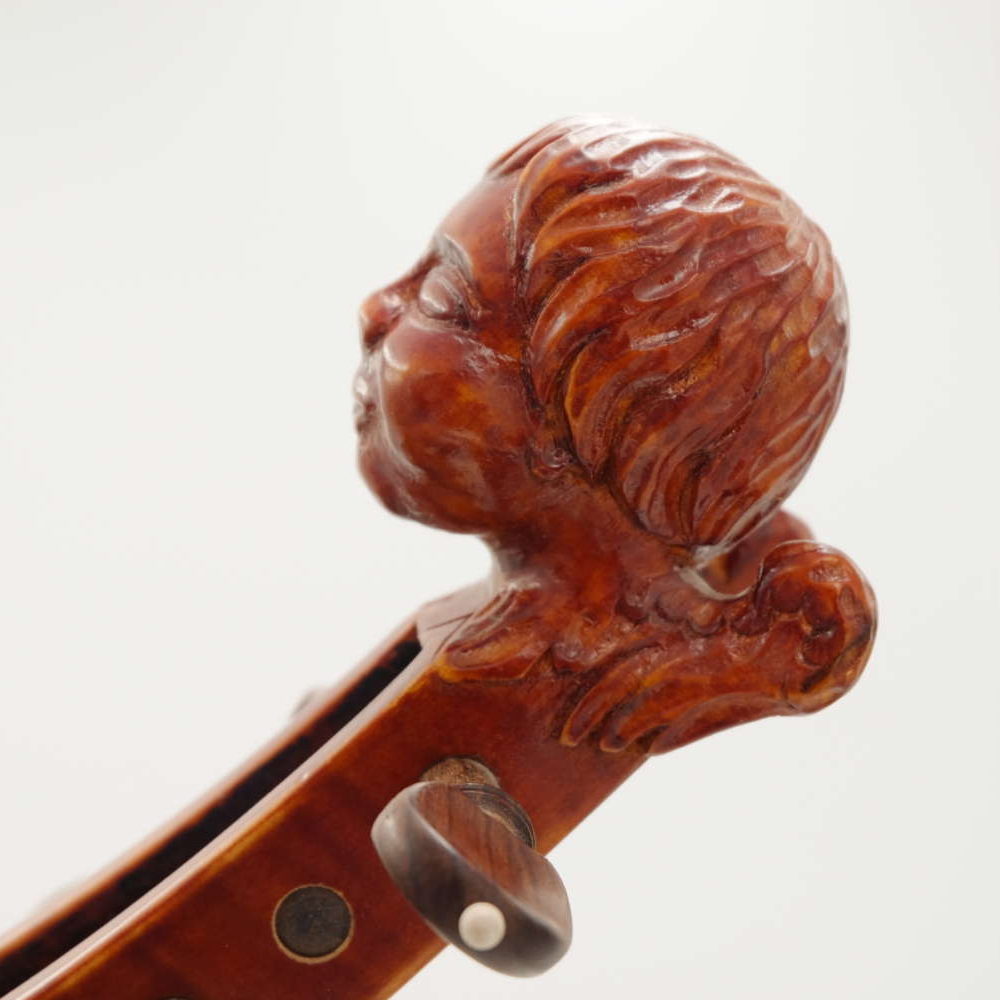 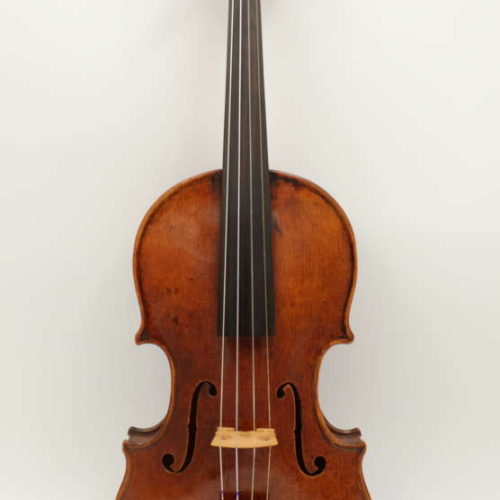 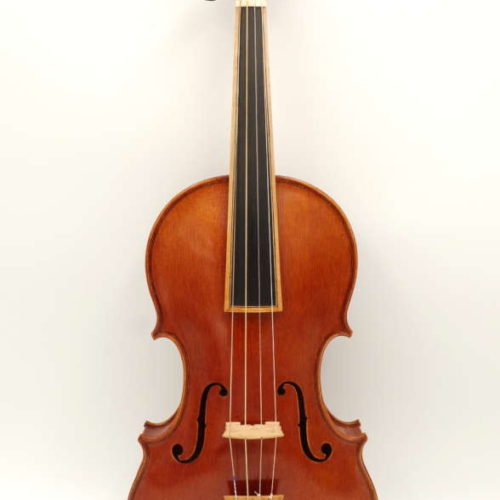 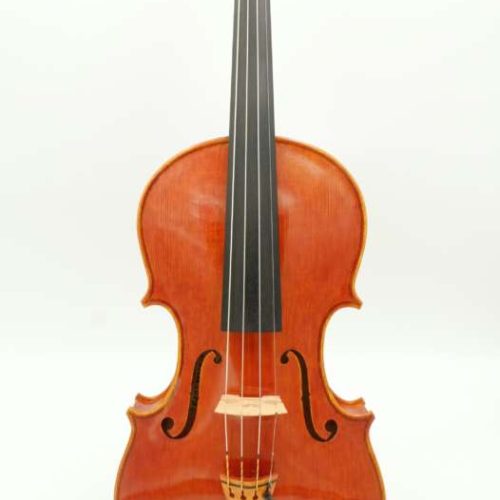 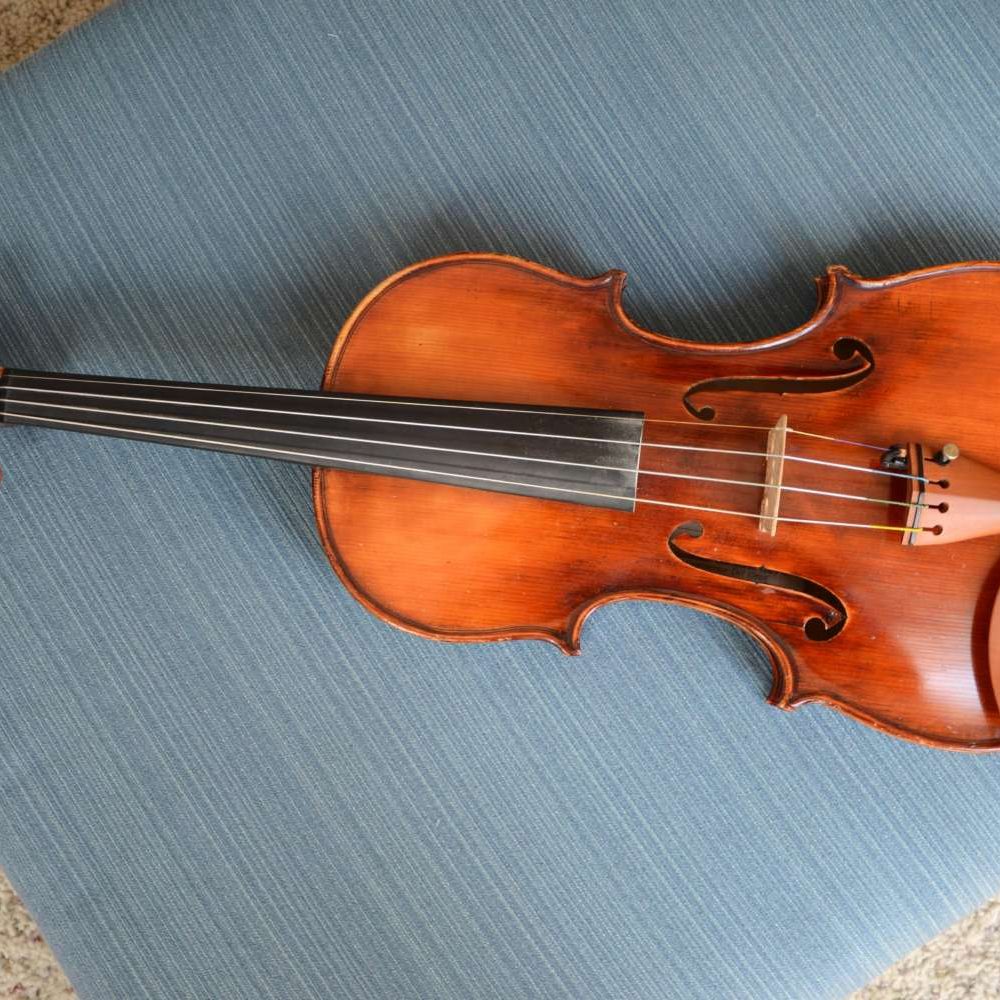 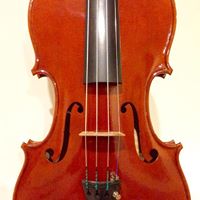 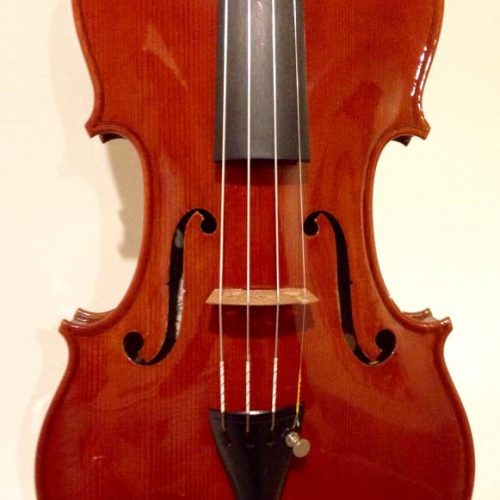