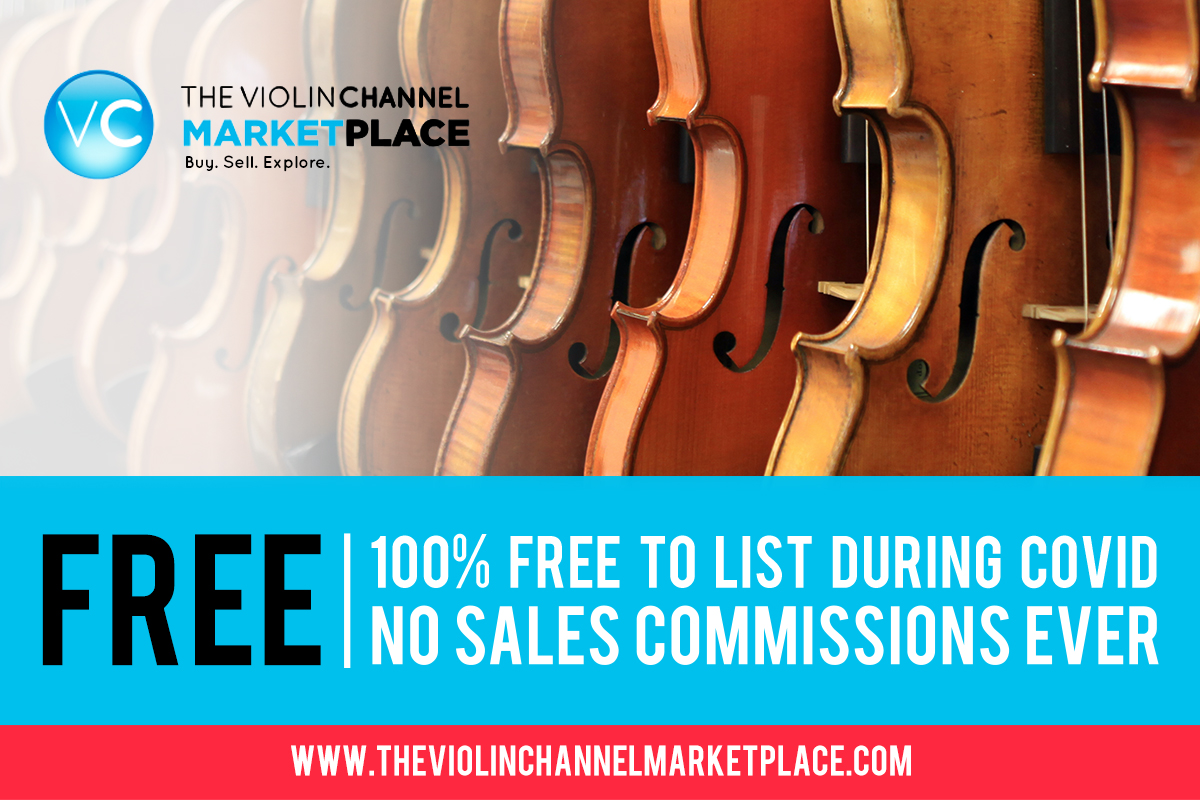 Award-winning American violin maker Christopher Dungey (b. 1955) earned a degree in double bass performance from the University of Oregon, before beginning his training in lutherie at the Newark School of Violin Making in England. After working in repair and restoration for Hans Weisshaar and Thomas Metzler in Los Angeles, Dungey established his own workshop, where he focused on crafting his own violins, violas, and cellos. Dungey turned toward cello making as a specialty after 1995, and is today considered one of the most respected luthiers in the world. He currently builds cellos on commission from his workshop based in Grand Junction, Colorado, and his instruments are owned by some of the world’s top players, including cellist Lynn Harrell.

Description of this cello by Christopher Dungey:

Made especially for Nicole Kim Hanson

The back is made from two pieces of maple, with medium wide flame or figure, cut on the quarter. The figure is sloping downward slightly from the center line.

The ribs and scroll are of similar maple to the back. The ribs are slightly more regular in figure than the back.

The top is made from two pieces of spruce, cut on the quarter, of medium width grain in the center and increasing in width out towards the edges.

The varnish is a rich, warm, orange-brown color with a golden ground color underneath, of a thin, transparent and highly refractive quality. 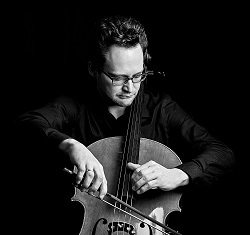 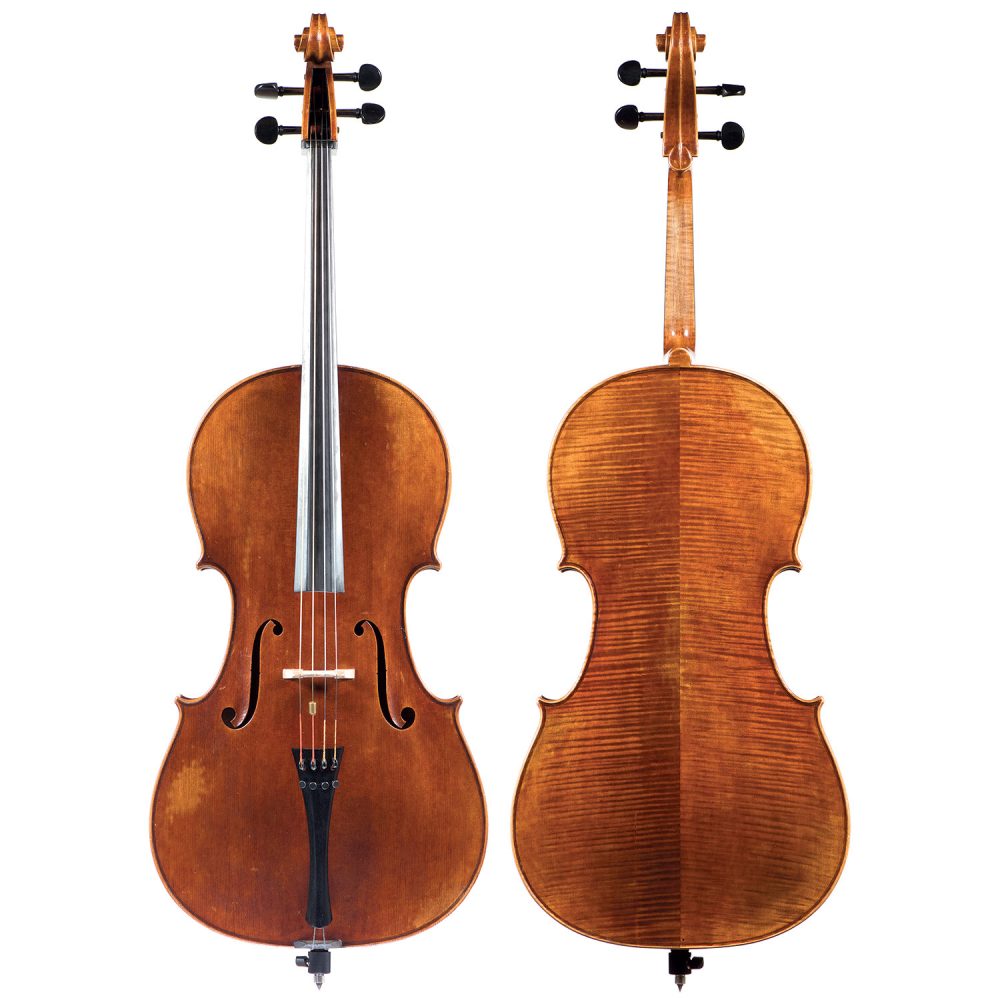 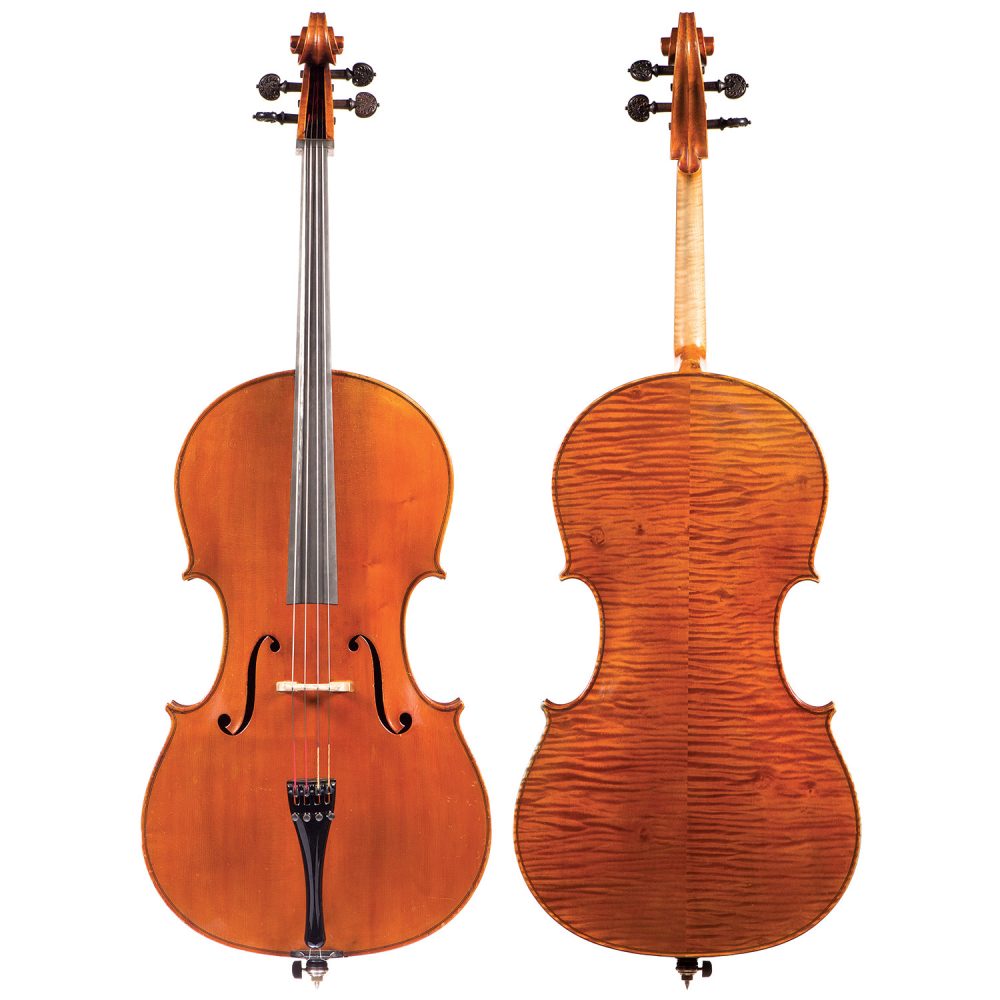 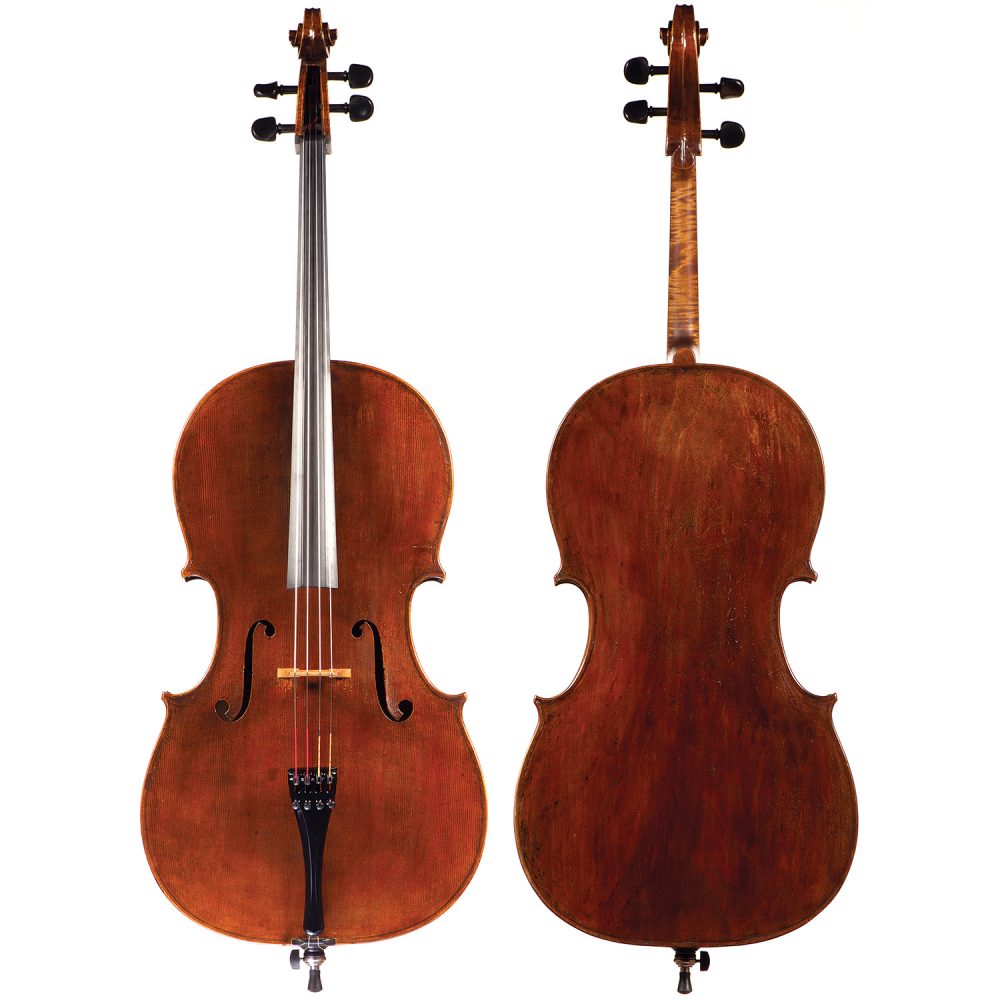 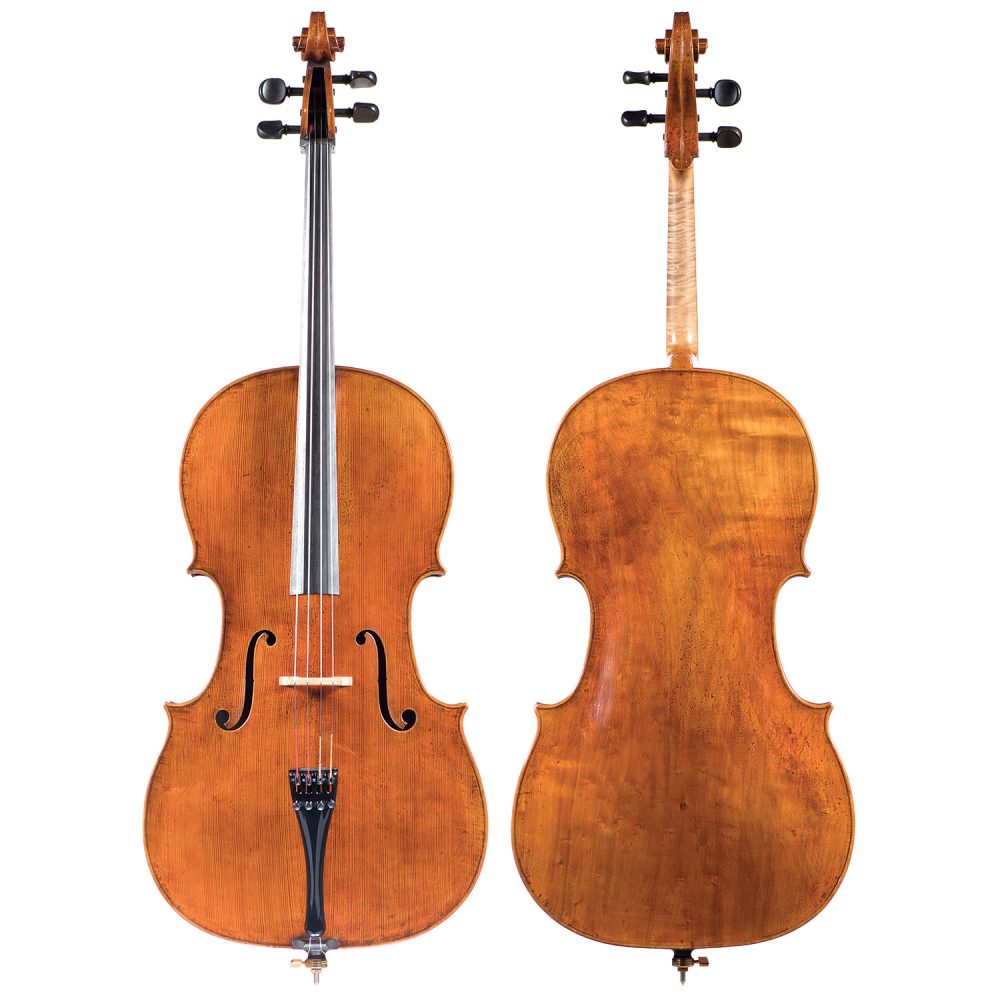 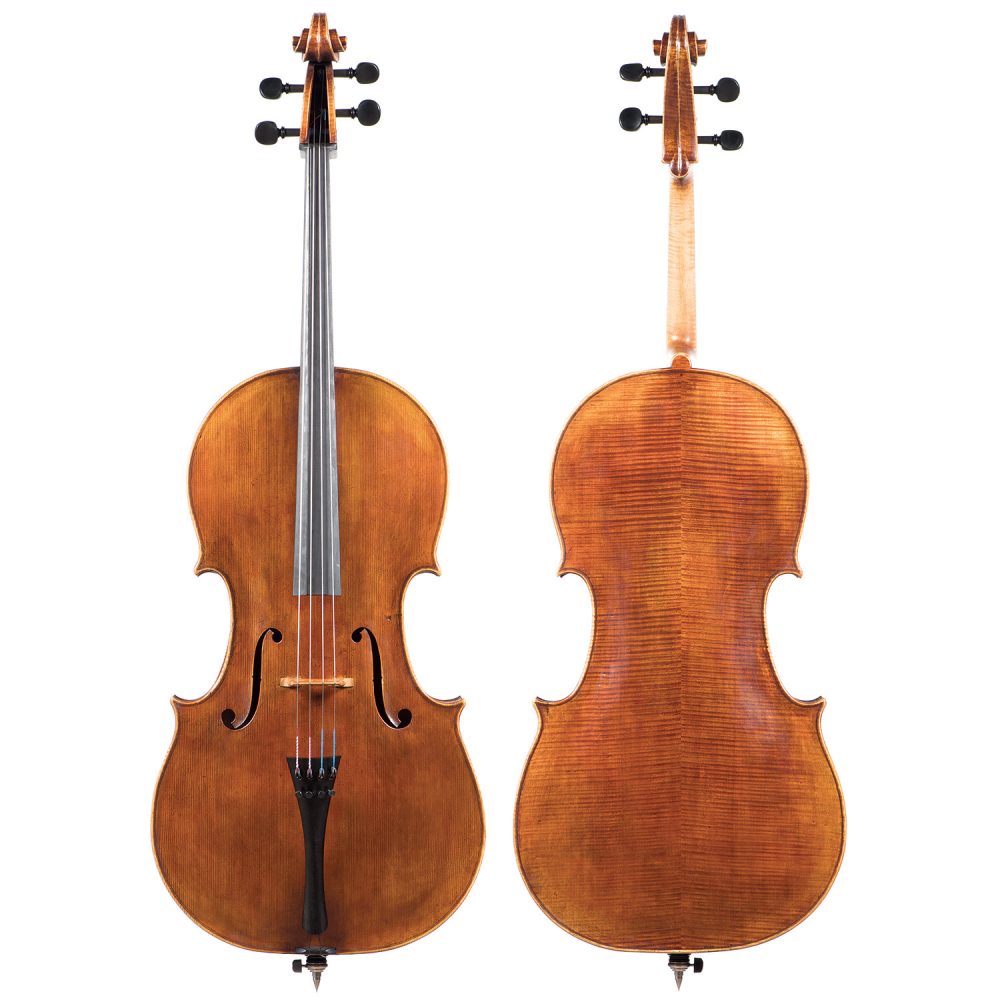 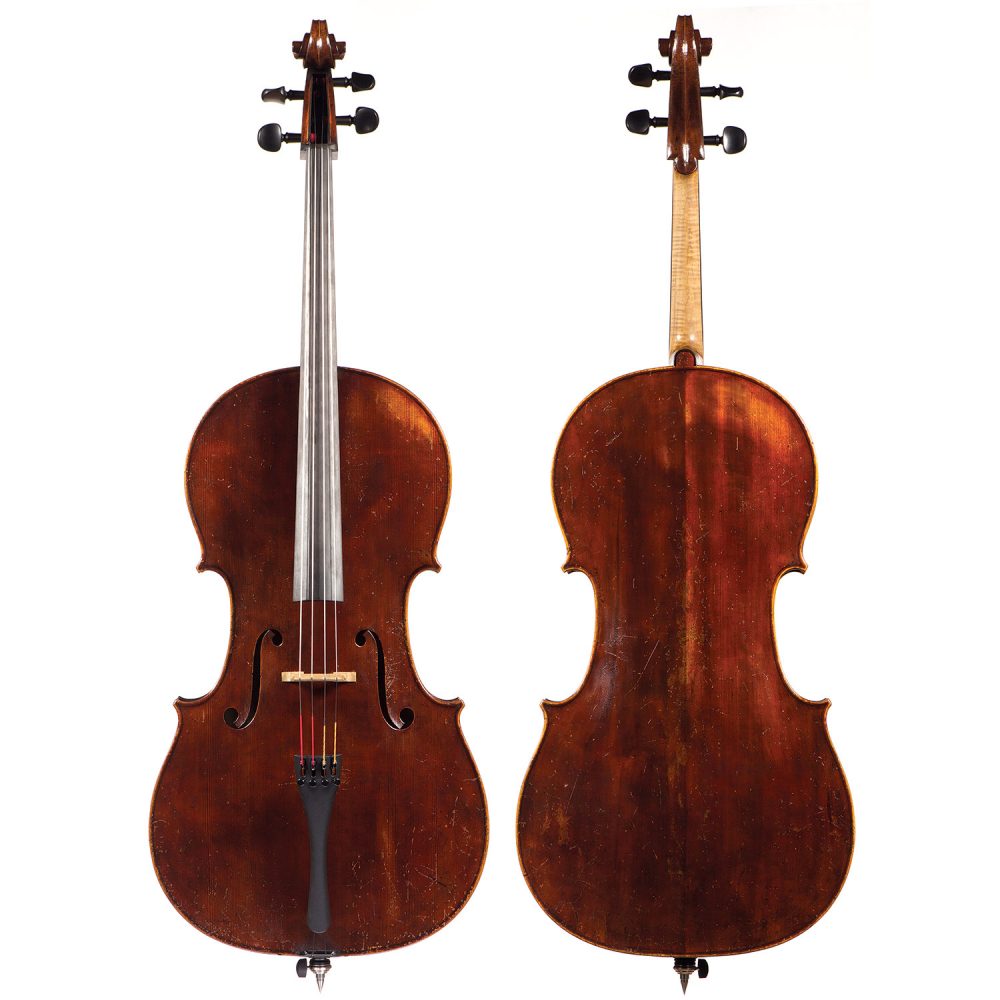 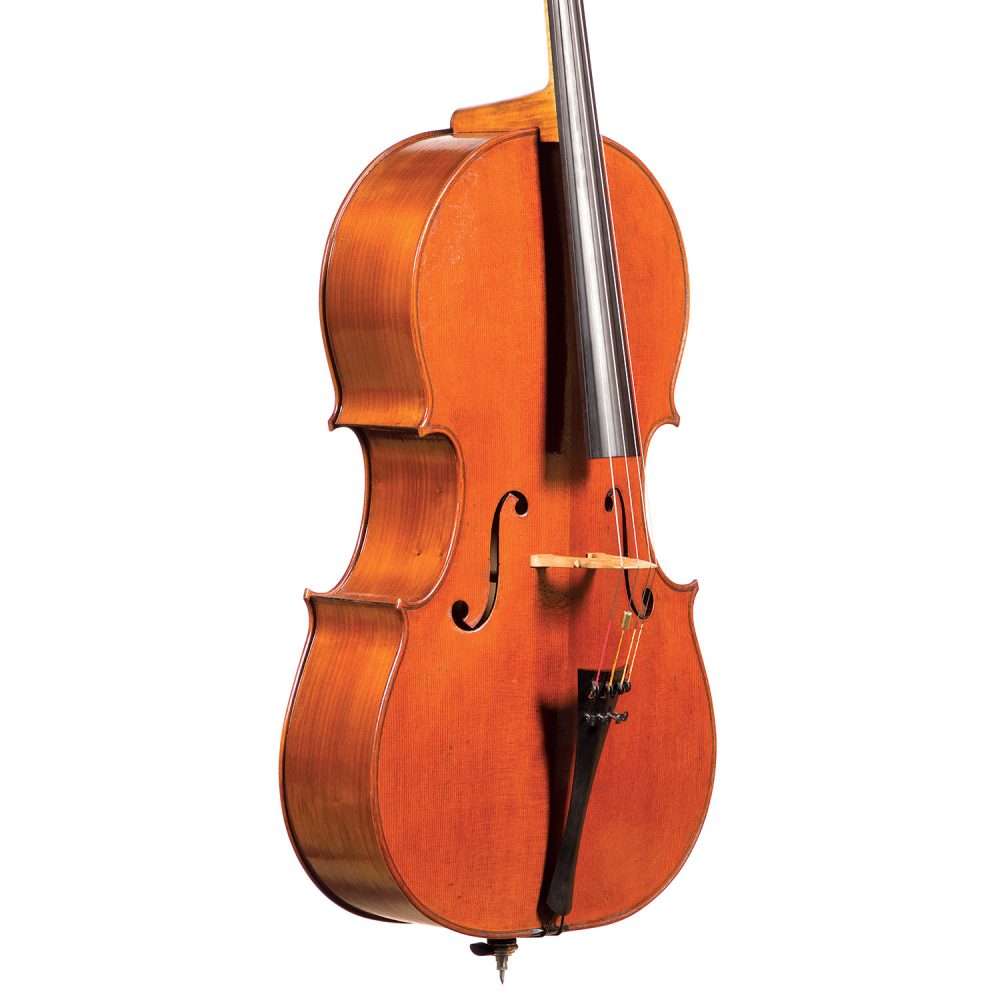 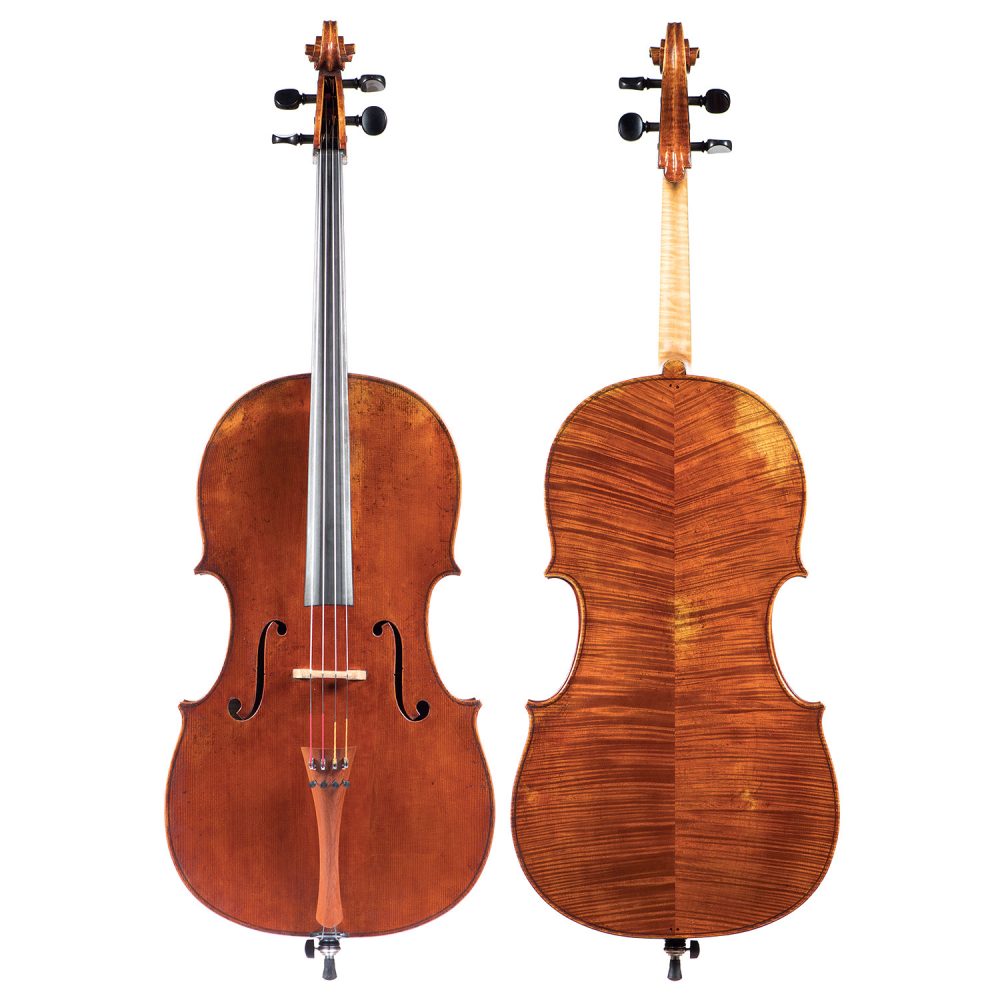 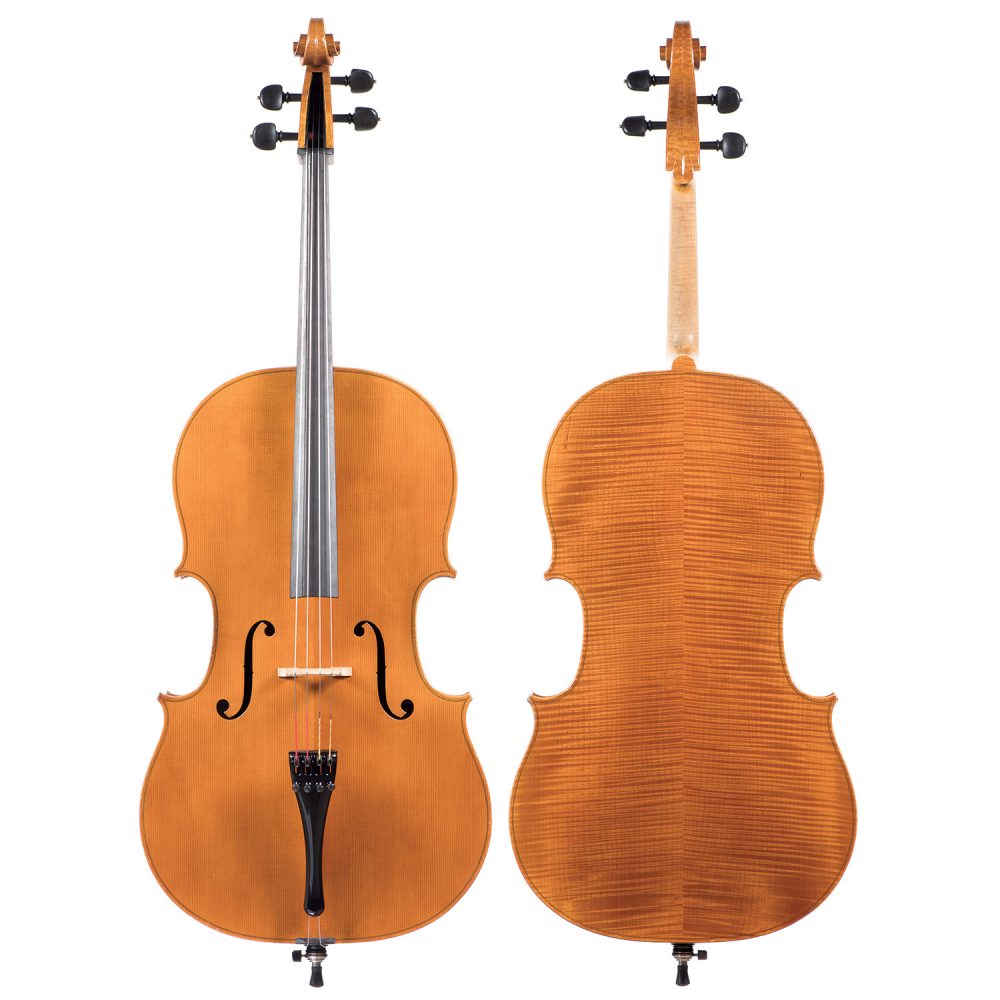 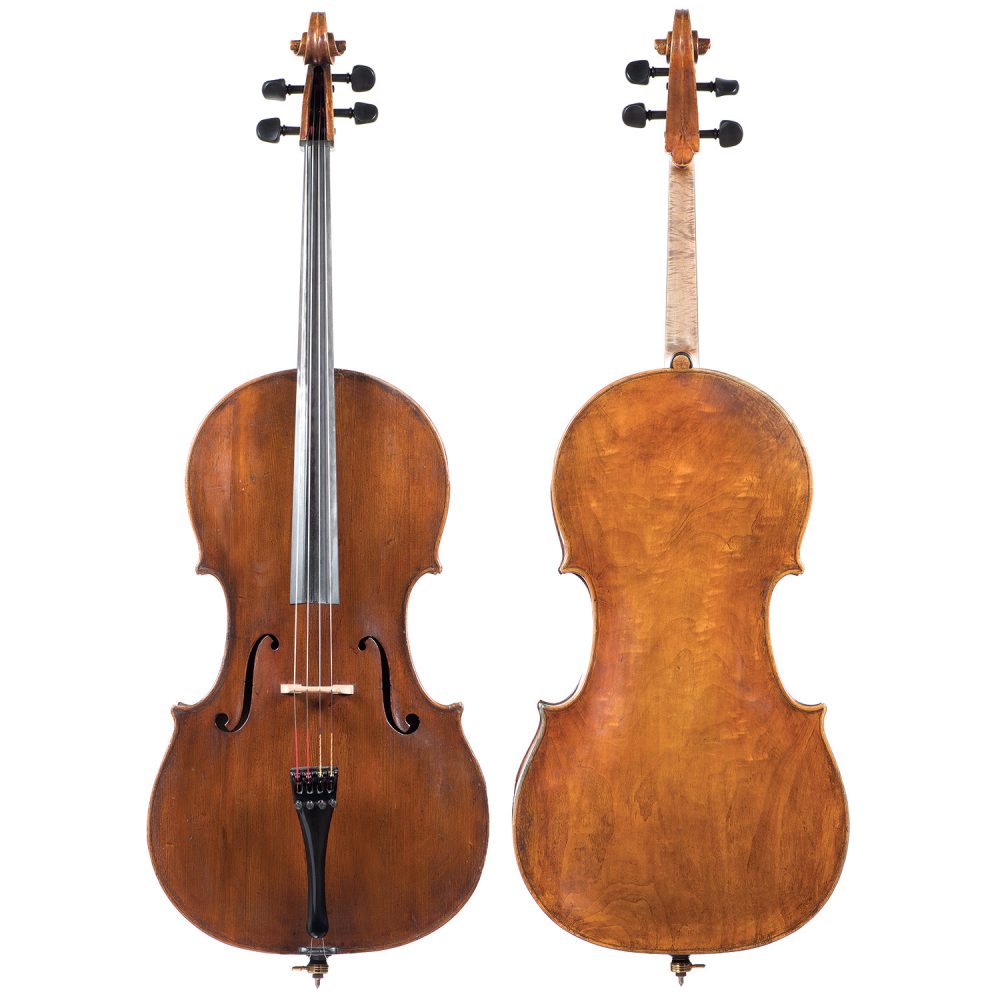